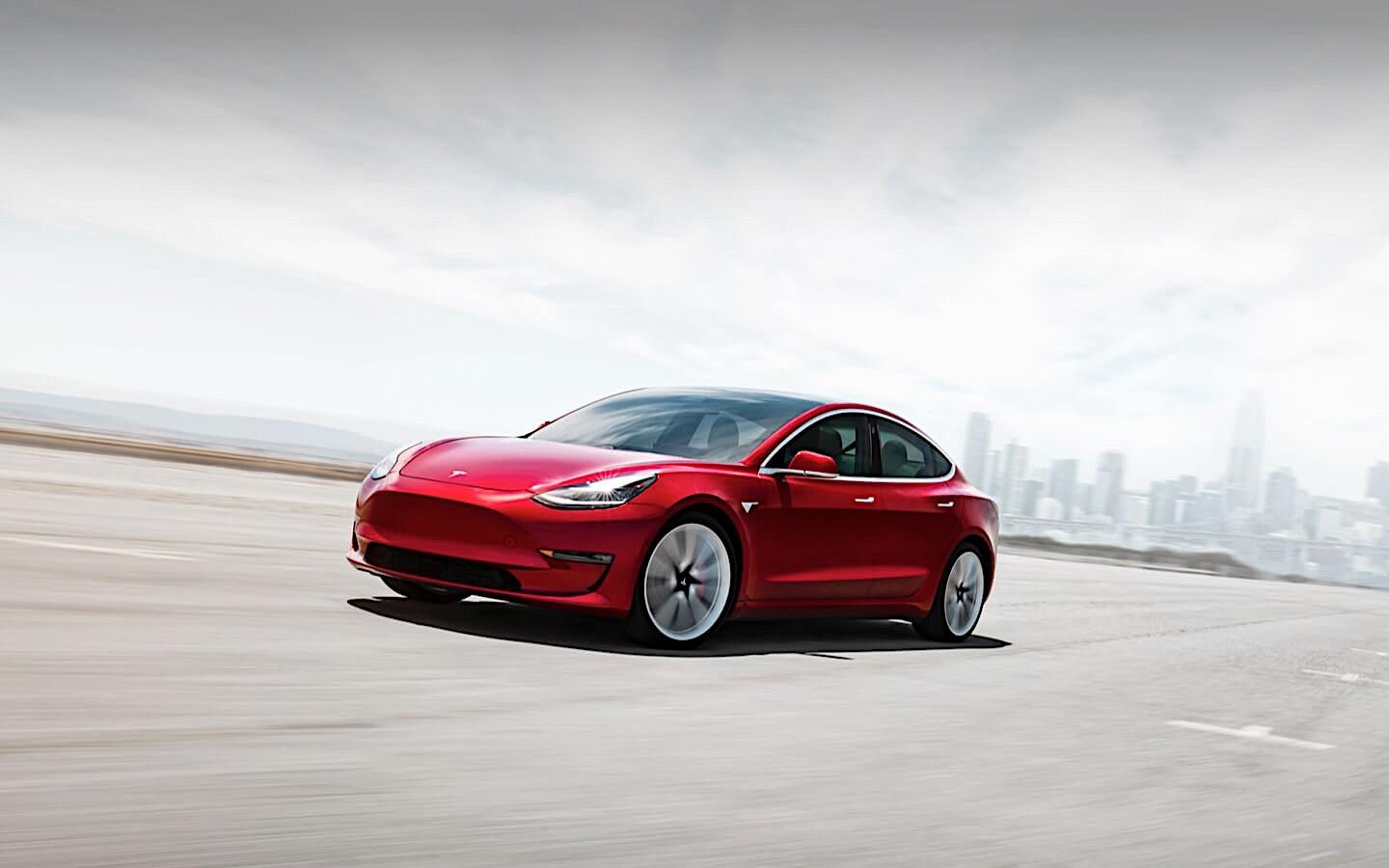 Elon Musk, the owner of Tesla Inc., presented the Model 3 in an interview for Wired Science in 2006. Standard Range versions of the all-electric car of Tesla has an EPS -rated range of 215 miles from 2017. The update also included a five-passenger seating capacity, front and rear trunks and sports car level acceleration. It has a 5-star safety rating and a drag coefficient of Cd = 0.23. This was lower than the Tesla Model S. Within a week of unveiling in 2016 the car was a hit. The company received 3,25000 reservations that represented potential sales of over US$14 billion.

Model 3 was part of the company’s three-step strategy to start with a high-price vehicle and gradually move towards lower-cost vehicles. In 2018 the company met its production goal of 5,000 cars in a week. So in 2019, the company announced the lower-cost version of the Tesla Model 3. However, booking of the new model was only available over the phone or in stores.  The model 3 became the all-time best-selling plug-in electric car in the US pushing back Chevrolet Volt in 2019. In 2020, Tesla Model 3 became the world’s all-time top-selling plug-in electric car surpassing the Nissan Leaf.

The Naming of The Car

The original business plan codenamed Model 3 as Tesla Blue star in 2007. The company didn’t use the intended name of the model. This was because Ford making electric vehicles was known by the same name in early 2019.  Musk announced the name of the car on his Twitter account in 2014. It was a stylized Model III. However, the opposition regarding Adidas’s three-stripe logo forced Tesla to change to a numeric 3.

Franz von Holzhausen, the chief designer, referred model 3 as similar to an Audi A4, BMW 3 series, Mercedes Benz c class type vehicle. It will offer a range, affordability and performance. Model 3 uses the Tesla Model S technology. But it will be 20% smaller than the Model S and has a unique design. Since electric cars have lower cooling needs, Model 3 does not have a front grille. The Model 3 got a cosmetic and internal update in November 2020. The updated car replaced the Chrome door handles, side mirror trim, window trims and camera covers with a black finish.  The company added double-paned front window glass, a new centre console and minor performance upgrades to all Model 3 trim levels. 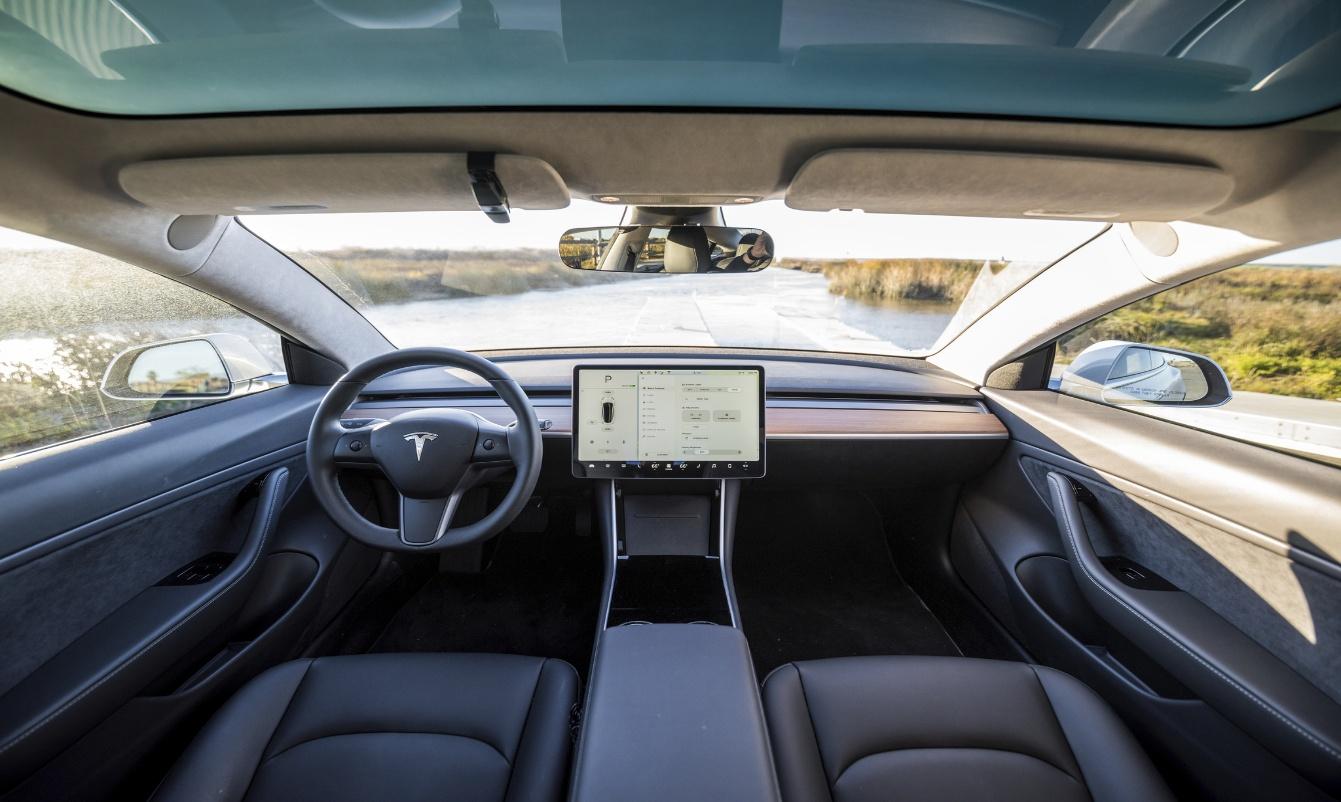 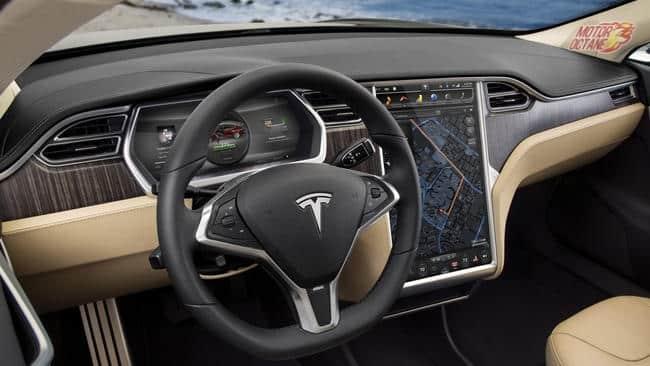 The interior of model 3 is similar to any other car. You can use your smartphone as a key. The driver can access all controls on the central 15-inch touch screen. The touchscreen can improve over time with regular software updates. The passenger gets a sense of openness in every seat because of the old glass roof extending from front to back. It has an all-weather comfort feature with front and rear seat heaters and heated side mirrors.

In 2017, the base Model 3 has a 50-kWh battery with a range of about 220 miles. The is an optional 75-kWh battery that has a range of about 310 miles. The battery of the car uses 2170-size lithium-ion cells. The nominal 350 volt Model 3 batteries are made of four longitudinal modules. This module contains the groups/bricks. The standard range variant has 2976 cells arranged in 96 groups of 31 while the Long version carries 4416 cells arranged in 96 groups of 46. Tesla manufactured lighter and cheaper 2170 cells in 2018.

The inverter of the model 3 drive unit uses 24 pairs of silicon carbide MOSFET chips. . Each of these chips rates for 650 volts. Tesla started offering an optional tow bar rated 4 2000 pounds. This option is available with Standard Range Plus and Long Range for the European Model 3. In 2019 Model 3 users got a software update including a 5% power upgrade and peak power optimization. The Long Range dual-motor Model 3 users who had software version 2019.40.2 could purchase Acceleration Boost software upgrade that enables a sport driving mode.

Tesla All-Wheel Drive has two independent motors, each with only one moving part for minimal maintenance and maximum durability.  The digitally controlled torque to the front and rear wheels for better handling and traction control. The car’s metal structure is a combination of aluminum and steel. This gives maximum strength in every area. 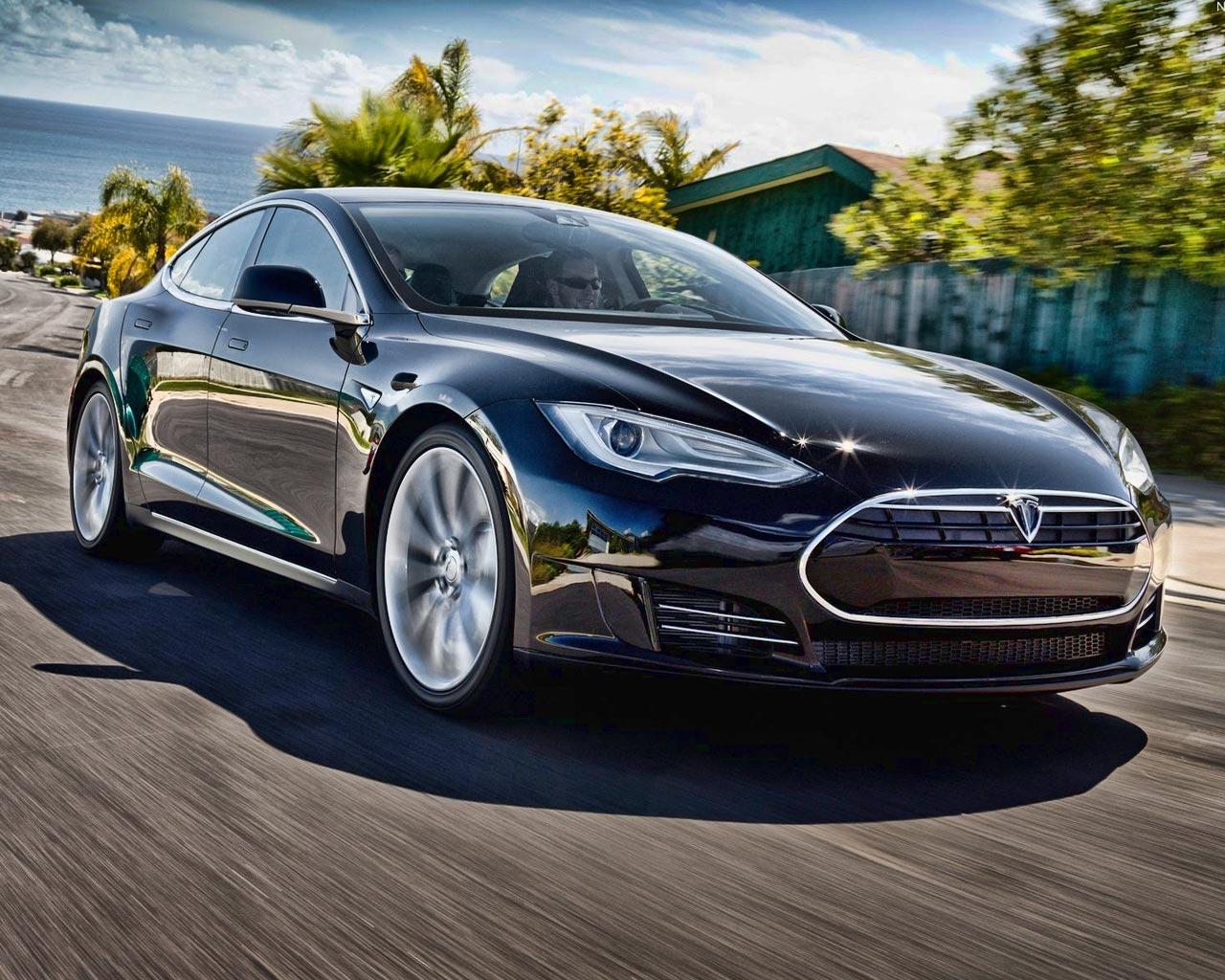 Tesla is entering the Indian markets in 2021. Union Minister for Road Transportation and Highways, Nitin Gadkari, officially confirmed the entry of Tesla in India. He said that the company will first start only sales and will later establish manufacturing plants depending on the response they receive from the buyers.

The company will start with its Sedan, Model 3 in India. The price range of the car will be around ₹ 55-60 lakh. The carmaker already sealed plans to receive booking and start deliveries by the end of the first quarter of 2021-22. The Tesla Model 3 offers up to 500 kilometres of range and a top speed of 162 mph. Tesla Model 3 is made in Tesla’s Shanghai plant.

The electric car segment in India is growing rapidly with the introduction of more and more offerings. Many companies are set to launch electric vehicles in India in 2021. Here is a pick of some upcoming electric cars in India.

A Brief Look into The Best Compact SUVs in India 2020

Know Everything About Compact SUV Sales in Nov 2020