Toyota Fortuner is a midsize SUV manufactured by Toyota. It is also known as the Toyota SW4. The name Fortuner originated from the word fortunate and symbolized a new type of SUV focused on the higher income and trendsetting segment. The car uses the Hilux pickup truck platform. Toyota recently confirmed the launch of the 2021 Fortuner facelift in India. The launch is on 6th January. Before looking into the details of the Toyota Fortuner, facelift let us dive into the story of Toyota Fortuner.

Thai and Japanese engineers developed the first generation Fortuner in Thailand in 2005. It was below the Land Cruiser and above the RAV4 in the line-up. The company initially offered 4 engine variants of the car, 2 petrol and 2 diesel engine. All the variants came with 5-speed manual transmission and a 4 or 5- speed automatic transmission. The car received criticism for being stable and not aerodynamic when running at higher speeds because of its high body model. The Company launched a minor redesign of the Fortuner in 2008. 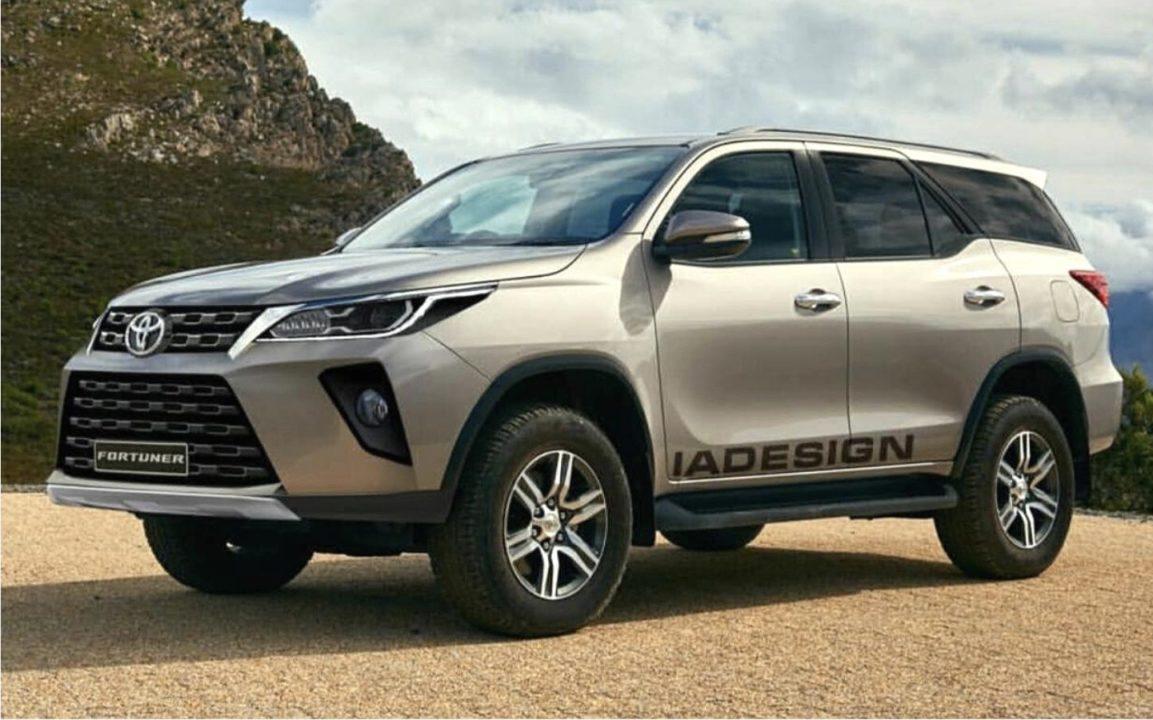 In 2012, the carmaker upgraded the 2.5 -litre common-rail turbodiesel 2KD-FTV engine to a variable nozzle turbocharger. The Fortuner could accelerate from 0-100 km/h in about 11 seconds with this upgrade. In 2015, Toyota revealed the second-generation Fortuner in Australia and Thailand. The second-generation Fortuner uses the “Keen Look” design language famous the one used in Toyota Hilux. But the interior of the Fortuner is is different from the Hilux.

Toyota Fortuner entered India in 2009, a time when Indians didn’t have many options in the SUV segment. The car priced around ₹18.4 lakhs when it was launched. Before Fortuner, Toyota offered the Innova and the Prado in India. Fortuner met the dreams of people who wanted to buy the Prado at a low cost. It came with one engine option, a 3.0- litre 4WD MT. This engine was powerful and had four-wheel-drive configurations. The car had one of the best power trains to offer at that time. The carmaker assembled Fortuner at the company’s plant in Karnataka.

In the interior, it offered a 2-din audio system with a CD player. You also get dual-zone automatic Air Conditioning, digital multi-information display, leather-wrapped steering wheel, leather-wrapped shift knob and transfer knob, optimum storage spaces, front and rear armrests and a lot more. Safety is one of the USPs of Fortuner. It has dual-front SRS airbags, ABS with EBD, seatbelts for all the rows, parking sensors, high mounted LED tail lamp to ensure visibility at night.

Fortuner is a beast in terms of driving experience. It generates power and torque at the tap of the accelerator. The mileage of the car on the highway is 12.5 kmpl. The passenger might feel a bit bumpy as the suspension is on the firm side. The car looks stunning and the competitive price made this car and ultimate SUV during its initial times.

Toyota is launching the 2021 Fortuner Facelift in India on 6th January. Here are some of the crucial details of the Facelift model. The new car will arrive in 2 trim levels- Standard and Legender. The Legender has been spied in India during a TVC shoot.

India might get a total of 10 variants, with nine dedicated to the Standard variant. The Legender variant is likely to come with a diesel 2WD engine. The top variants of Standard trim offer 4WD.  The 2021 Fortuner Facelift is likely to be offered in 9 exterior colour options. The eight colours will be mono-tone shades for all standard variants are in a single dual-tone (Pearl White/Matte Black) colour scheme. The Legendary trim features a bespoke Black and Maroon interior upholstery colour scheme. The Standard trim features a choice of either Black or Chamois-coloured interiors. 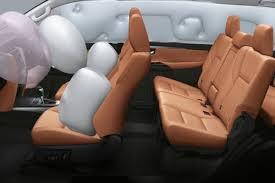 The Toyota Fortuner Facelift drains power from a 2.8-litre turbocharged, inline 4-motor. This engine option delivers peak power and torque of 200HP and 500 Nm. India might get a petrol engine option as well. This will be a 2.7-litre naturally aspirated unit. The price of the Fortuner might go up because of the BS6 compliant engines. The price will be around ₹29-35 lakh. The car competes with Ford Endeavour, Mahindra Alturas G4, Skoda Kodiaq, Mitsubishi Pajero Sport, Honda CR-V and Volkswagen Tiguan.

Other Upcoming Cars in January 2021

The new Compass will arrive in the country next month.  The facelifted version made its debut in China last month, and now it is set to launch in India. The Facelift gets a bigger chrome finished seven-slat honeycomb mesh grille, sleep looking new headlamps WITH LED DRLs, redesigned bumper, bigger air dam, new 5-spoke alloy wheels, new tail-lamps.

The company showcased Mahindra eKUV at 2020 AutoExpo. It will the most affordable electric vehicle in the country. The price of the car is around Rs. 8.25 lakh. The design of the car is similar to the conventional IC engine powered SUV. It gets a 15.9kWh liquid-cooled battery that claims a range of 147 km. The new features like connected at tech allow setting temperature before you get in the car. It will go on sale in early 2021 and will rival the likes of Tata Nexon EV.

MG Hector 7 seater: The exterior of the six-seater Hector Plus got a new face. The car is available in six colours: Candy White, Glaze Red, Starry Black, Burgundy Red, Aurora Silver and Starry Sky Blue. The new car came with new LED DRLs new chrome studded Front grille and a new fog lamp cluster. It also comes with a Chitchat on the i-SMART Next Gen interface. The 2020 Hector Plus is 65 mm longer than the five-seater model. The rear also gets new LED tail lamps and dual faux to give a sporty look.

The interior gets a new tan faux leather upholstery, beige headliner instead of the black and silver. A revised dashboard, rear air vents, air vents for third-row passengers are other interior specifications. The safety features include an electronic stability program, front and rear parking sensors, hill hold control, ABS with EBD and brake assist, dual front airbags and traction control as standard. The top-spec variant gets six airbags.